About the Organizing Committee

Dr. Doug Hemphill trained at McMaster, graduating in 1989.  He did his Internal Medicine and Gastroenterology Training in Toronto.  He was on staff at Sunnybrook between 1995 - 1997 and has been on staff at the Royal Victoria Regional Health Centre in Barrie since then.  His general GI practice includes Therapeutic Endoscopy and Hepatology, and he performs endoscopy in both the hospital and clinic setting.  He is a Partner and Member of the Executive at Barrie Endoscopy, which he established with two other Gastroenterologists and six General Surgeons in 2007.  He is the Past President of the Ontario Association of Clinic Endoscopists (OACE) 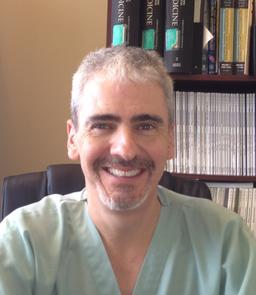 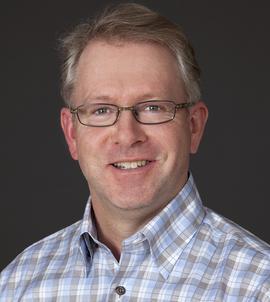